Teaching ministers on the Island of Palawan Philippines 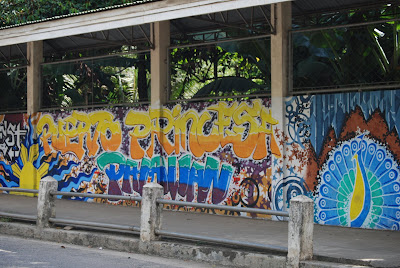 We are about half way through teaching a one-week module on hermeneutics (how to interpret the Bible) in the City of Puerto Princessa on the Island of Palawan.  Palawan is about a one-hour flight west of the Island of Luzon where we live.  I arrived with a small team on Sunday evening; Pastor Weymann Lee and his wife Helen, 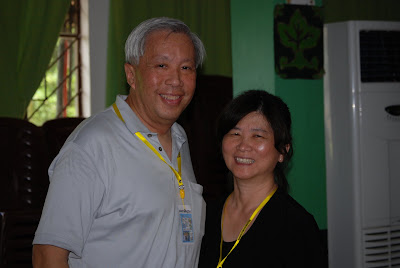 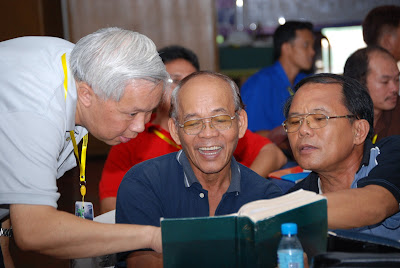 along with Henry Ventura – the national director for Partners in Christian 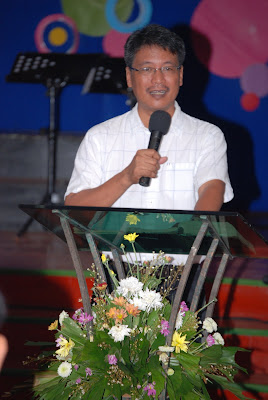 Leadership Training – joined me to teach the module.  It didn’t take long for us to see the difference between Palawan and Manila.  The city of Puerto Princess on Palawan has a population of roughly 250,000 people and is a lot less crowed than Manila with its population over 10,000,000..  Instead of Jeepneys they use a smaller vehicle called a multi-cab. I think

in Manila.  Although shopping for fresh meat is similar to that of Manila, 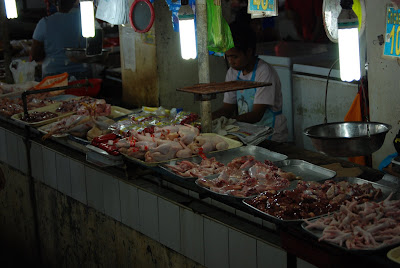 I noticed that it is harder to find other things in Palawan because there are fewer options for shopping.  The one mall that they have is about the size of a typical WalMart and is limited compared to Manila with it’s myriad of large malls.

In spite of these differences there are several things that are the same.  First, Filipino people here are very kind and gracious like those in Manila.  The food seems to be pretty much the same expect that there are fewer America restaurants in Palawan.    Perhaps the most significant similarity between Manila and Palawan is the many ministers who are hungry for and need training. 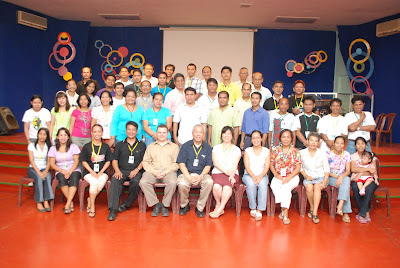 We are getting positive feedback from many of the students as they share their appreciation for us bringing the training to them.  It’s a blessing to see them sharing and getting more and more involved with the teaching and workshop time as they get more comfortable with us and each other. 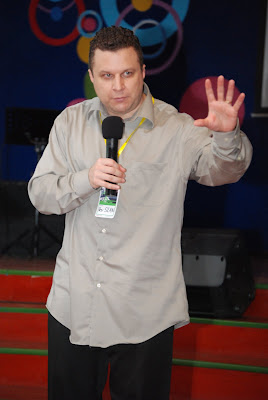 Some of the students have traveled over four hours by bus to take this class.  It’s humbling to be used by God to serve such dedicated servants.  I am always challenged to work harder at what I do and to provide them with high quality training, especially when I hear about the sacrifices and commitment that they make in order to better themselves to serve God.  I am also saddened by the lack of training, resources, and people to help them grow as teachers of God’s Word and Shepherds of God’s people.  I thank God for the favor He has shown me by giving me the privilege of have the training that I do and I am always aware of my responsibility to share it with others. 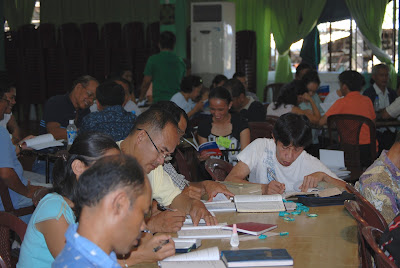 Pray that God will send these dear ministers in Palawan and throughout the Philippines quality people to help train them and to share their lives with them.  Also pray for their strength, understanding, faithfulness and blessings as they learn, live and teach the Word of God.